MMAP Wins at MOST Awards 2017- The Champion of SMMEs

Fabulous win for MMAP at MOST Awards 2017

MMAP has been announced as the winner of the Media Sales Consultants category at the MOST Awards 2017 for the second year running. 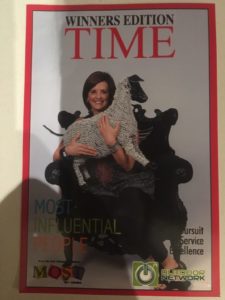 The annual MOST Awards, now in its ninth year, took place on 14 September 2017 at The Wanderers Club, Illovo in Johannesburg. While the crowd of media industry leaders certainly enjoyed the opportunity to network, it was the chance to acknowledge top media owners, and media agencies and find common ground on which to build better relationships and a progressive future for the media industry in South Africa that truly set the tone for the evening.

In response to the rise in companies acting as media sales consultants, the Media Sales Consultancy Award was introduced last year. Having been announced the inaugural winner in 2016, MMAP was excited to accept this year’s award in a category that is predicted to become highly-coveted due to increased opportunities in the evolving media landscape. 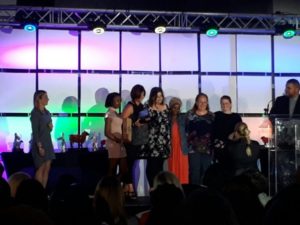 The ecstatic MMAP team on stage at the Most Awards 2017

“Firstly the team and I are ecstatic at having won the Media Sales Consultants Award 2 years in a row.

Considering this award was only introduced in 2016, I feel honoured that MMAP has  won it again! 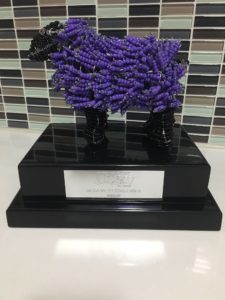 I do believe that MMAP meets the criteria in every regard, and also taking into account various aspects that I have deeply ingrained into my staff , that being:

MMAP’s key principles have also contributed to this win, these being:

I would like to take this opportunity to thank my staff for their contribution and hard work in assisting MMAP to win the award, but more importantly I thank our media owner SMME’s that we represent and the media agency and clients who have given us their vote of confidence – an absolute honour!

MMAP is also passionate about growing opportunities for smaller media owners and building an SMME ecosystem!” 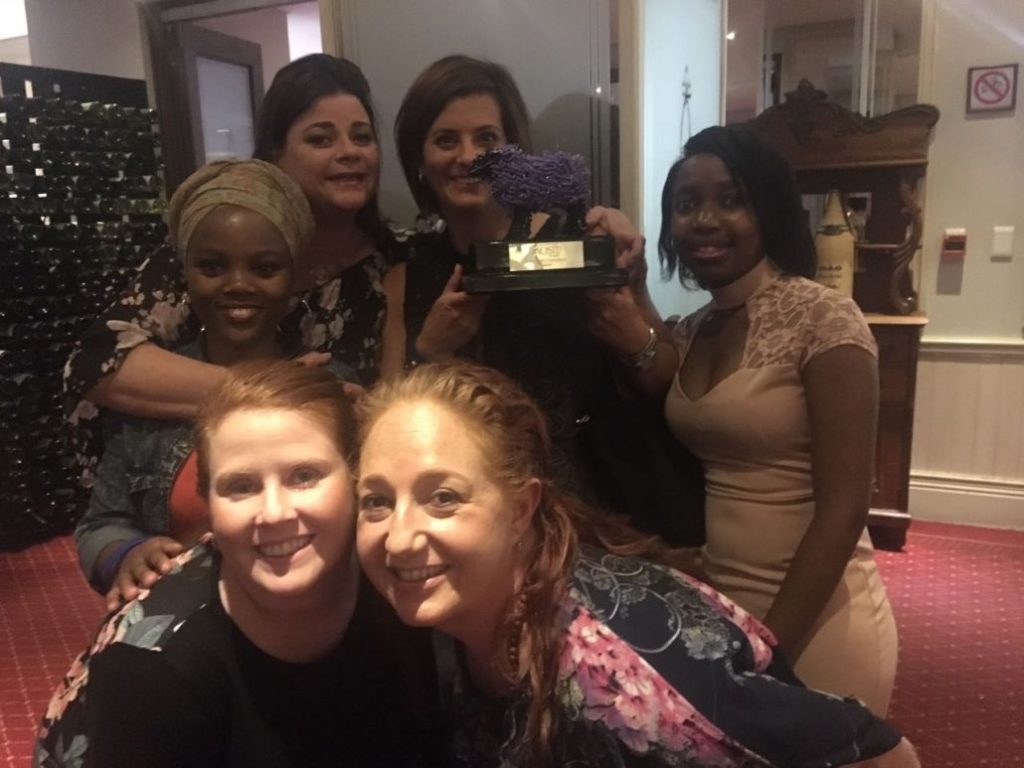 It’s a win for MMAP!